By Tóth Anita
Tickets are now on sale for the four-day landmark celebration in Budapest, Hungary

Online ticket sales for the event have now been launched, with appealing early bird packages available for those booking ahead and discounts for Harley Owners Group members. Tickets are expected to be in high demand as fans of the legendary brand from across Europe and beyond come together to mark this milestone occasion.

The Puskás Aréna Park is located in the heart of the city of Budapest. It is home to the Hungarian national football team and hosts a range of major concerts and other events. The 120th festival will be hosted across the Aréna Park grounds, utilising the avenue and surrounding outside and indoor facilities around the stadium. The site provides an unrivalled location for this historic celebration, with attendees set to enjoy a huge range of attractions including 50+ bands providing up to 12 hours of music each day across four stages, and two international headline acts on Friday and Saturday – to be announced before the event. Other highlights will include motorcycle stunt shows, a family entertainment zone, a classic car show, theme park rides and much more. 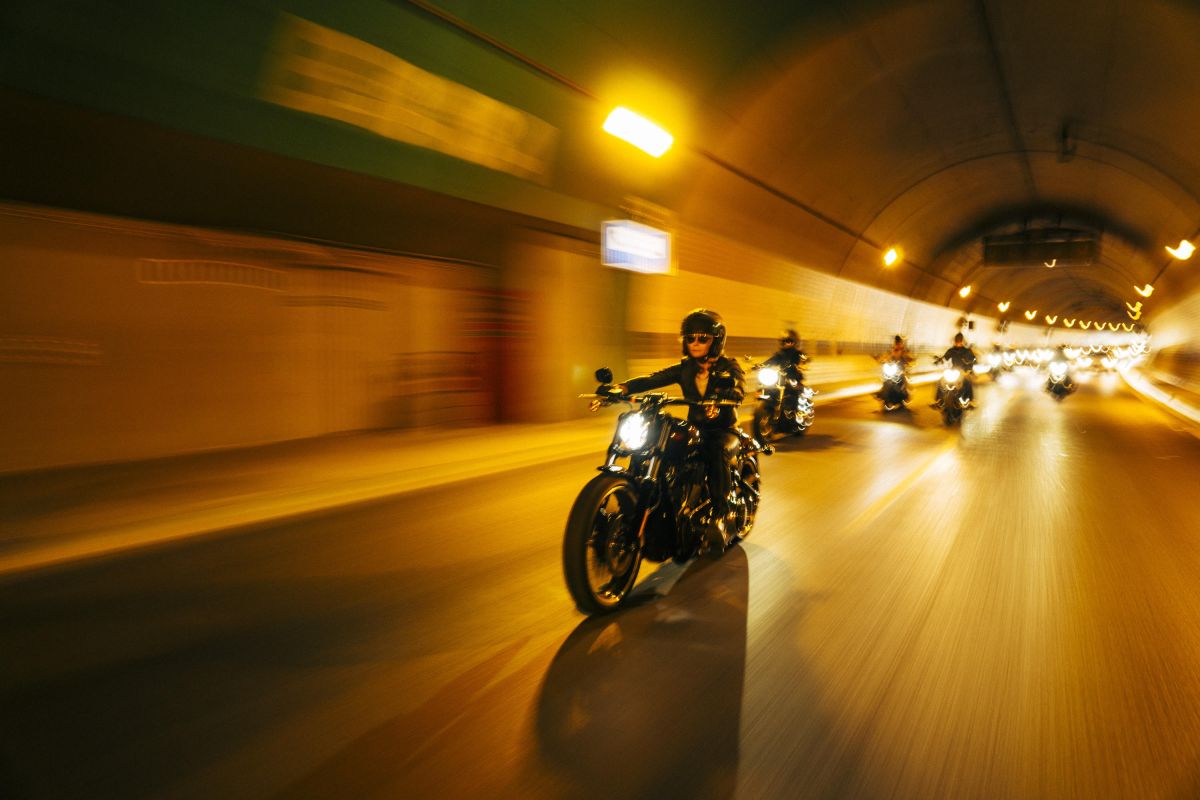 Kolja Rebstock, Vice President for Harley-Davidson across Europe, Middle East and Africa said: “I’m thrilled by the potential for our 120th Anniversary Festival in the beautiful city of Budapest. Being based so centrally, not just in Budapest and Hungary but also in Europe, makes the festival and our brand accessible to a huge audience. I cannot wait to welcome Harley-Davidson riders, Harley Owners Group members and the broader riding community to our incredible event, as well as a large local audience.”

Balázs Szalay, Director of the organizing Sports Marketing Agency, said, "It is a great pleasure that we have been awarded the 120th Anniversary Festival of the Harley-Davidson, especially since several European cities applied for the event. 20,000 riders and 50,000 visitors are expected in Budapest – for whom we are organising a wide range of activities. Members of the H.O.G. can take part in nine different tours – two of which are on dirt roads for touring motorbike enthusiasts – that will take them to some of Hungary's most beautiful landscapes. And we'll also organise cruises on the Danube, sightseeing tours by bus and night-time baths in the most beautiful spas in Budapest. As for the visitors everyone will find something to enjoy at this event. On four stages more than fifty bands will perform over the four days, eighty food trucks and twenty restaurants will provide a gastronomic experience, and more than forty motorbike attractions will be in store, from stunt shows to FMX and trials, death balls, death barrels and PanAm tracks. There will also be a kids' park for the little ones, while the bigger ones can have fun in the adrenaline park. There will be a Harley-Davidson fashion show with old and modern clothes, and a fashion show of the 60s and 70s. No matter on which day arriving, spectators will not be bored, and for Sunday we've issued a discounted family ticket to ensure that everyone can really get in, who is even a little bit attracted by the Harley-Davidson feeling."